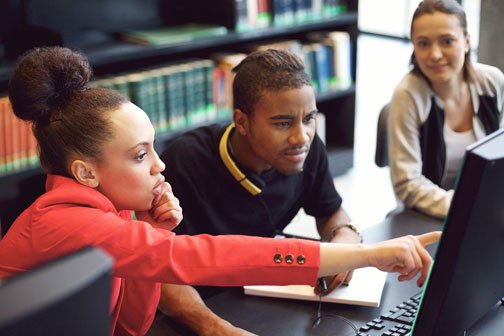 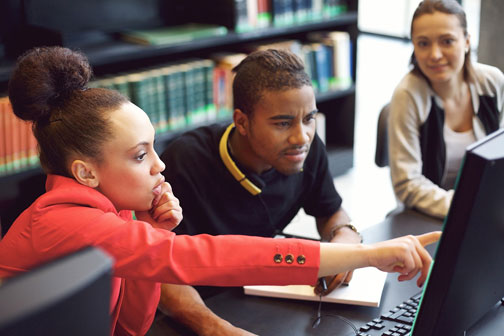 By Carol Lloyd For NewsUSA(NewsUSA)

– Many parents search long and hard for the best high school for their child. So great is the interest that it’s spawned a whole industry of "best high school" lists from national outlets such as US News to local newspapers. Too often such lists don’t tell the whole story. Why? Because many public high schools known for being the "best" in the nation have unspoken advantages.They primarily teach students who are already expected to succeed. Some schools benefit from serving affluent communities in which families can afford to hire tutors or college counselors. Other schools only admit students who already have good grades or high test scores.Where are all the public high schools that succeed without cherry-picking students who already have advantages? Such is the question behind a new report, "Success without Selection," by GreatSchools, a nonprofit organization, as part of a new three-part series of reports based on data from the College Success Awards. (The other two reports identify effective districts and outperforming charter schools.)Using new data that tracks students from high schools to college, the report looks at non-selective public high schools whose low-income students not only graduate but enroll in college at higher rates than the state average — and persist once they get there. Focusing on students from low-income families is particularly essential, says GreatSchools data scientist Orville Jackson, because nationally only 2 percent of these students are considered college- and career-ready, and only 26 percent earn a college degree within six years.The report identifies 132 high schools across the nation from a wide range of communities. The list includes rural schools such as Sterlington High School in Monroe, La., and Harlan High School in Harlan, Ky., as well as schools from suburban and metropolitan areas such as Dacula High School in the suburbs of Atlanta, Ga., and Waterbury Arts Magnet in Waterbury, Conn.The report also shares insights from school principals about the policies and activities that they believe make the difference in their students’ outsized academic success. Surprisingly, the practices are not all about academics. Some principals say their schools improved when they began putting the emotional health of the students first. Carol Lloyd is the Editorial Director of GreatSchools.

How to Protect Your Aging Parents From Financial Fraud

Make the Most of Your March Madness Betting