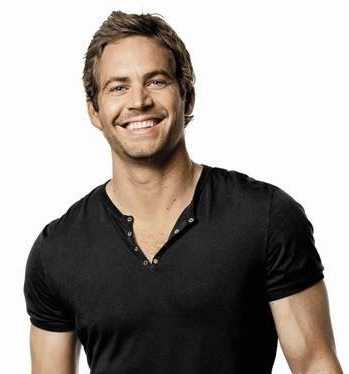 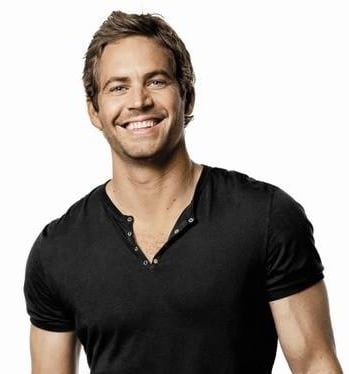 – Many companies place a higher premium on getting than on giving, but MovoCash (MOVO), a payment platform that empowers people to convert their mobile phone into a digital bank in their pocket, is a company centered on compassion.Giving back to the community has been part of the MovoCash vision since the company’s founding, and its team members at all levels and across all departments recognize that music is something that can unite communities to celebrate, connect, and have fun.MovoCash’s mission is to bring financial inclusion to individuals who are not able to use traditional banking services, and it seeks to integrate music in particular to the company as a way to bring people together and promote good in the world.The company is launching this strategy by serving as the music sponsor for a special event – the inaugural In Memory of Paul Car Hangout.The event is an informal gathering of auto racing enthusiasts, fans of the "Fast & Furious" movies, and family and friends of the late actor Paul Walker, who starred in the films. The event is set to take place at the College of the Canyons in Valencia, California, on Sunday, May 20, from 10 a.m. to 3 p.m."For a guy or girl who loves cars, and loves the ‘Fast & Furious’ movies, this is a dream come true," says Chris Lee, a Santa Clarita-based entrepreneur and event organizer.The California-based MovoCash team feels a connection to Walker, who was killed in a car accident in Valencia in 2013. Walker was visiting the area to promote Reach Out WorldWide (ROWW), the nonprofit organization he founded in 2010 to aid first responders to disasters anywhere in the world. All proceeds from admission and sponsorships of the Car Hangout will benefit Reach Out WorldWide, and MOVO’s in-house rock sensation, Tom Solis, will perform at the event."Charities like Reach Out WorldWide are making a difference by helping others in need," says Solis."Likewise, music helps people feel better and has a healing effect. MOVO has the same desire to help people by giving them the financial tools to function in a digital society."Solis says that compassion for its community and its customers is what sets MovoCash apart.To that end, MovoCash believes that, through this charity event, the music will bring people together."MOVO, music and Reach Out WorldWide all connect people on an emotional level, allowing individuals to open up to each other. Together we can help connect people globally in a positive way," says Solis.In addition to the cars that made him famous in the "Fast & Furious" movie franchise, music was part of Walker’s legacy, and MovoCash is using music and community to help convey the sense of purpose and job satisfaction felt by all of the company’s team members."It’s so important to our family and Paul’s legacy for the work of ROWW to continue, and we’re grateful to MOVO and Tom Solis for jumping on board and being a part of it all," says Cody Walker, brother of Paul Walker and CEO of the foundation."This is ROWW’s first "In Memory of Paul" car show in the US and we’re going to have a ton of fun raising money for a great cause."The MovoCash compassion remains a core part of the company’s culture that resonates with their customers and vendors.Learn more about MOVO and to download its app, visit www.movo.cash.