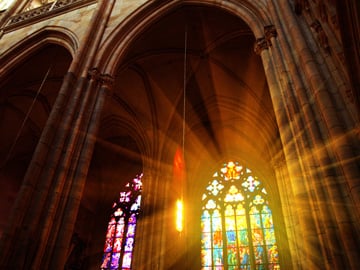 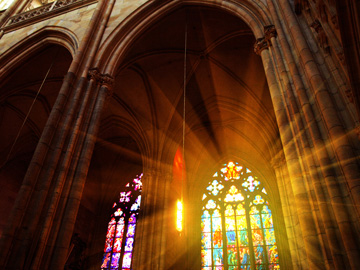 – On January 1, 2020, the state of California took a bold step in confronting the epidemic of child sexual assault when it enacted Assembly Bill 218 (AB218).This landmark bill took on the problem in three major ways — it broadened the definition of child "sexual abuse" to "sexual assault"; it extended the civil statute of limitations from age 26 to age 40; and it allowed for a three-year "lookback window" for those who had suffered sexual assault as a child but missed the prior statutory deadline.The deadline for filing claims under the three-year lookback window is rapidly approaching. It’s an important opportunity for anyone across the nation who suffered sexual assault in California decades ago to finally seek justice for the abuse they endured, as well as help others who have suffered like they have.A Major Step ForwardAB218 represents a major step forward for the state of California in recognizing the seriousness of the problem and its long-lasting impact on the victims. By relabeling what was formerly known as "sexual abuse" to "sexual assault," it helps to emphasize what a serious and damaging crime it really is.This new definition not only more broadly defines what constitutes sexual assault, it also allows victims to sue organizations such as school districts, clubs and membership organizations, religious organizations and others for these crimes. What’s more, those organizations that are found to have been involved in covering up sexual assault can now be subjected to triple the damages than they were before the act was passed.And by extending the statute of limitations to age 40, the bill takes on one of the most important roadblocks that prevents victims of sexual assault from obtaining justice, which is that unique combination of social and psychological factors that deter many victims from coming forward until they have reached adulthood.Courageous ActionsStudies have shown that child sexual abuse is committed most often by a trusted adult, whether a clergy member, teacher, coach, adult family member or other person close to the child.Many times, when a child or adolescent is sexually assaulted, the predator will use a combination of threats and/or psychological manipulation to keep the child silent.And sadly, in many cases, if the child is brave enough to come forward, they are met with disbelief or told to keep quiet by a parent or authority figure.Furthermore, in many instances, the child may block out the memory of the trauma and not recall the details until much later in life.The truth is that most victims of childhood sexual assault don’t have the courage to come forward until they are well into adulthood. In many cases, they may not know that what happened to them was in fact sexual assault, due to their age and trust of the person who perpetrated it. In fact, a recent study suggests that the average age that victims feel comfortable in coming forward with the details of their assault is 52, by which time the statute of limitations has long since passed.Fortunately, the AB218 lookback window offers a new opportunity for those who suffered sexual assault during their lifetime to get the help they need and to finally get justice. There are a number of resources and attorneys who advocate for sexual assault survivors, including attorney Raymond Boucher of Boucher LLP (www.boucher.la) in Woodland Hills, Calif.Boucher has dedicated much of his practice to helping victims of child sexual abuse and assault, including bringing in over $1 billion in settlements for victims who were sexually abused by Catholic priests. He is a fierce advocate of legislation such as AB218 and encourages victims, regardless of age, to come forward to take advantage of the unique lookback window for claims."Those individuals who decide to come forward and pursue their case under the AB218 lookback window are courageous and selfless pioneers who not only seek justice for the lifetime of pain they endured but are forging the way for others who are suffering like they did, and are paving the way for meaningful change," says Boucher.