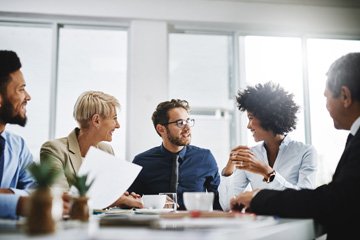 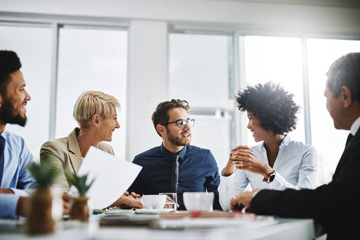 – The demographic makeup of the U.S. population and the financial status of its communities are shifting in ways that have significant implications for the country’s economy, including the financial planning profession.According to U.S. Census Bureau research projections (www.census.gov/content/dam/Census/library/publications/2015/demo/p25-1143.pdf), the United States will have a minority majority population by 2045 as Black, Latino and Asian-American communities grow. These traditionally underrepresented populations are not only growing in size, but they are also building greater wealth.Purchasing power among people of color has increased exponentially since 2019. The annual buying power of Black consumers was estimated by Nielsen to be $1.3 trillion in 2019 — a roughly 48 percent increase over 2010. Latino purchasing power grew by nearly 70 percent over the same period, according to the University of Georgia, reaching approximately $1.7 trillion in 2019. Additionally, the wealthiest fifth of Blacks — more than three million households — has an average wealth of $395,000, while the wealthiest fifth of Latinos households have more than $400,000 in average wealth.The U.S. Census Bureau data indicates a large population that could benefit from financial planning advice as families generate more wealth. Research published by the Journal of Financial Planning found that Black and Latino households are less likely than white families to work with a financial planner, and an even smaller percentage of those households choose to receive comprehensive financial planning advice.Financial advisors and their firms have an opportunity to reach these underserved groups and diversify their client base while providing a valuable and empowering service. One way to do so, according to the CFP Board Center for Financial Planning, is to ensure that the financial planning workforce reflects the diversity of wealth-building communities. It currently does not: Only about 4 percent of CERTIFIED FINANCIAL PLANNERTM professionals self-report as Black or Latino, whereas nearly 32 percent of the U.S. population identifies as Black or Latino.The Center is leading a collaborative, profession-wide effort to implement sustainable diversity, equity and inclusion initiatives that can address this systemic challenge and foster greater diversity among financial planners.Visit CFP.net/The-Center-for-Financial-Planning to learn more about the Center’s diversity-focused initiatives and get involved.Diversifying the financial planner workforce is a prudent strategy for financial firms seeking to diversify their client base."Financial Planner Use Among Black and Hispanic Households," by Kenneth J. White Jr, Ph.D., and Stuart J. Heckman, Ph.D., CFP®, Journal of Financial Planning, September 2016, pp 40-49 http://bit.ly/2NU627O

Next Wave of Electric Cars Have Better Batteries

Building Trust in the Science of Vaccines