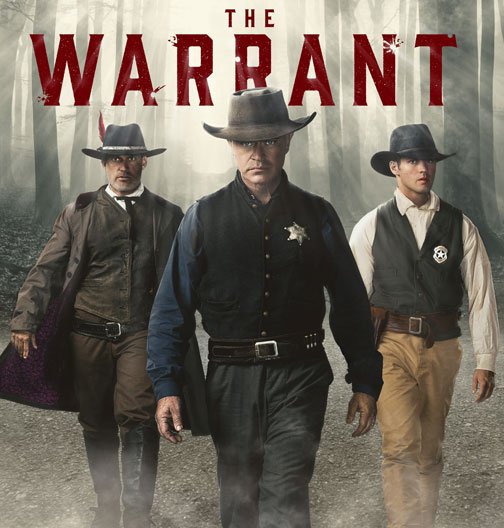 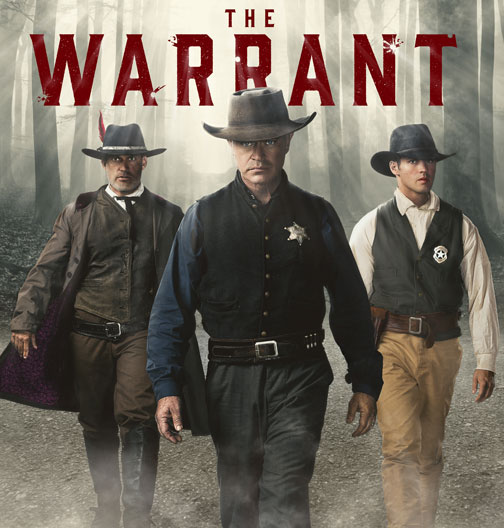 – The Civil War was over, but the post-war years were a time of challenge and sacrifice. A new film, The WARRANT, brings this tumultuous period to life with an action-packed story of friendship and justice.Former Civil War hero John Breaker has become a local sheriff, and does his best to keep the peace in rural Georgia. That peace is disturbed when his son, Cal, a marshal, arrives with a warrant for the arrest of one of Breaker’s old army colleagues, Virgil St. Denis, now known as "the Saint," and leading a band of outlaws.Despite his better judgement, or perhaps because of it, Breaker joins his son to track down St. Denis and put a stop to his raids, which threaten to drive the still-fragile union back into conflict. Along the way, both men deal with memories from the past that intrude on the present."This post-Civil War action-drama is the first movie of its kind for Imagicomm Entertainment," says Jonathan Collins, vice president of digital media distribution for Imagicomm."The WARRANT showcases a period of American history that was full of heartache, sacrifice and standing up for what’s right," says Collins. "The story is relevant and personal, and captures your attention early on."The WARRANT is produced by INSP Films and distributed by Imagicomm Entertainment.The all-star cast includes Neal McDonough (Yellowstone, Captain America), Casper Van Dien (Starship Troopers, Tarzan), Steven R. McQueen (The Vampire Diaries, Chicago Fire), and Annabeth Gish (X-Files, The Haunting of Hill House). In addition, Christie McNab brings some gun-wielding girl power as part of the Saint’s gang.The WARRANT is available on DVD through major retailers, including Walmart and Amazon, through Vudu, iTunes, Christian Cinema, Google, Fandango, DirecTV, and Dish.The WARRANT continues the tradition of Imagicomm Entertainment films and television series with strong storytelling, memorable characters, and high production values. Imagicomm Entertainment distributes content globally through a variety of streaming services, including Amazon Prime, Netflix and Vudu, on traditional television outlets, and on DVDs as well as through DVDs from major retailers, and on traditional television outlets.Click here to see a video for the movie trailer.For more information about THE WARRANT or Imagicomm Entertainment’s films and series, visit imagicommentertainment.com.