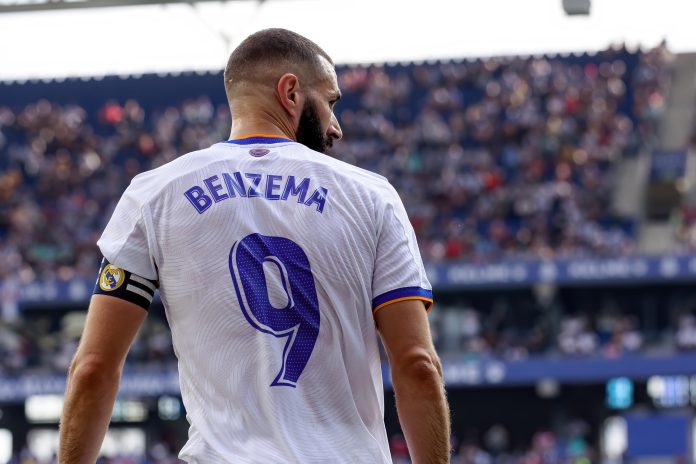 – Two of the biggest clubs in European soccer will face each other in the 2022 Champions League final as the Spanish top-flight league champions Real Madrid take on Liverpool. With 13 Champions League titles, Real Madrid are the most successful team in the most prestigious competition, while Liverpool’s six trophies are sitting third. Here are the Champions League predictions for the most anticipated match of the season, according to analysts at BetUS TV.

Real Madrid booked their place in the semi-finals after beating Chelsea 5-4 on aggregate, with Benzema scoring the winning goal in extra time.

“Outstanding comebacks are increasingly a staple of the modern Champions League, and this season they have belonged almost exclusively to Los Blancos, who took their UCL comebacks to another level,” says Gordon “Flash” Watson, senior soccer betting analyst and on-air personality at BetUS TV. “Not many fancied them to get through against PSG with the best striker of the season, Karim Benzema, scoring twice in two minutes to turn the tie on its head and set Madrid en route to the final.”

In the semi-finals, Los Blancos trailed Manchester City 1-0 heading into the 90th minute at the Santiago Bernabeu, with Pep Guardiola’s team leading 5-3 on aggregate. Two goals from Rodrygo, in the space of 90 seconds, forced extra time, and Carlo Ancelotti’s team set up a meeting with Liverpool in Paris when the one-and-only Karim Benzema scored from the penalty spot to claim a 3-1 victory.

Liverpool: Most Complete Team in Europe

Liverpool beat Chelsea twice on penalties to win the FA Cup and League Cup. Jürgen Klopp’s side are sitting second in the Premier League behind leaders Man City, and the Reds have reached the Champions League final. The Reds extended their lead over Man United as England’s most successful club with 50 major trophies, and they still have the opportunity to move seven honors clear of historic rivals this month with the UCL final in sight. We could say that Liverpool had an easier path on their way to the final beating Villarreal, Benfica and Inter but still, they look to be one of the most complete teams in Europe’s top five leagues.

At this level, the margins are impossibly fine. The Champions League odds favor Liverpool but why risk a bet on the winners’ market when we know that this match will be a goal-fest? Both squads possess individual talent and skills, and they are fully packed with world-class players to make this a high-scoring affair. The potency of both teams has been evident all season across all competitions. Madrid’s last five UCL games have seen at least three goals on the scoresheet, while more than 2.5 goals have been scored in three of Liverpool’s previous four Champions League fixtures. Recent matchups between the two also favor the over, as two of their last three meetings have seen exactly four goals scored.

Watch the full episode at BetUS TV as analysts discuss their betting strategies ahead of the UCL Final.

Five Tips to Prepare Your Portable Generator for Winter Weather

BookTrib’s Bites: Intriguing Stories and A Better You

Marine Toys for Tots Provides Books to Title I Schools